“1968, Fifty Years of Struggles” and other 50th anniversary events

Posted on January 10, 2018 by nicholasjoncrane 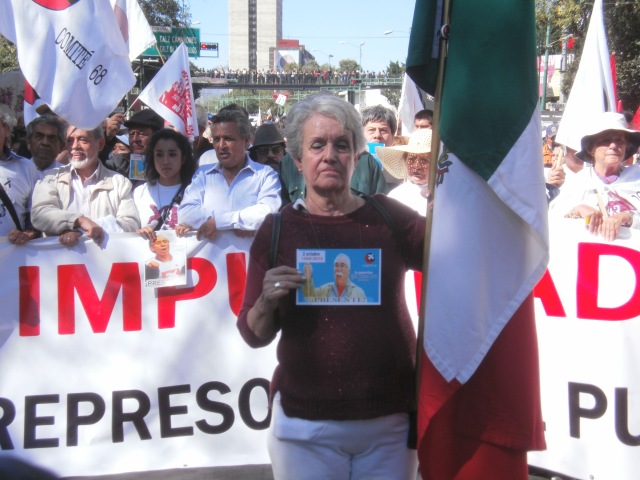 The organizers  for the “1968, Fifty Years of Struggles” conference at Middlebury College have posted information about the conference including the schedule of presentations, and biographies and abstracts of the presenters. I will present a paper from my Between Repression and Heroism project. Details about the paper can be found here.

The Middlebury conference is of course one of a slew of events in the US that mark the commemoration of the 50th anniversary of 1968. For example, University of Pittsburgh will host a semester long series events on “Global Legacies of 1968” including film screenings and presentations from some significant voices in the study of the global ’68, the Minnesota History Center in St. Paul is currently hosting “The 1968 Exhibit,” which focuses more on the Anglo-American experience of ’68, and the American Historical Association annual meeting earlier this month featured panels on histories of 1968 and the significance of the events of that year for contemporary politics (discussed here and here). Events are also being organized around the world. In Mexico, I am aware of diverse forms of commemoration beyond the annual march on October 2, from a rock opera to book projects and colloquia to theatrical performances. I will continue to catalogue anniversary events on this blog as they come to my attention.

Associate Professor of Geography and International Studies at the University of Wyoming
View all posts by nicholasjoncrane →
This entry was posted in 1968, Conferences, Memory, Mexico, My publications or presentations, Politics, The Americas, Transnationalism. Bookmark the permalink.

1 Response to “1968, Fifty Years of Struggles” and other 50th anniversary events